Gamestop Remodel is under way for select stores

Gamestop Remodel is Under Way for Select Stores

GameStop is currently remodeling to a new store design with the goal in mind to be the host which attracts small events in effort for more people to come to the store to play tabletop games and host small gaming tournaments. The Gamestop remodel will be slowly rolling out and are testing it out on a small number of stores. This may not fix the performance of these stores because Gamestops are generally a small store like a RadioShack space. They are trying to accomplish a 2 for 1 business plan in which they are a retail store and a hangout spot at the same time. 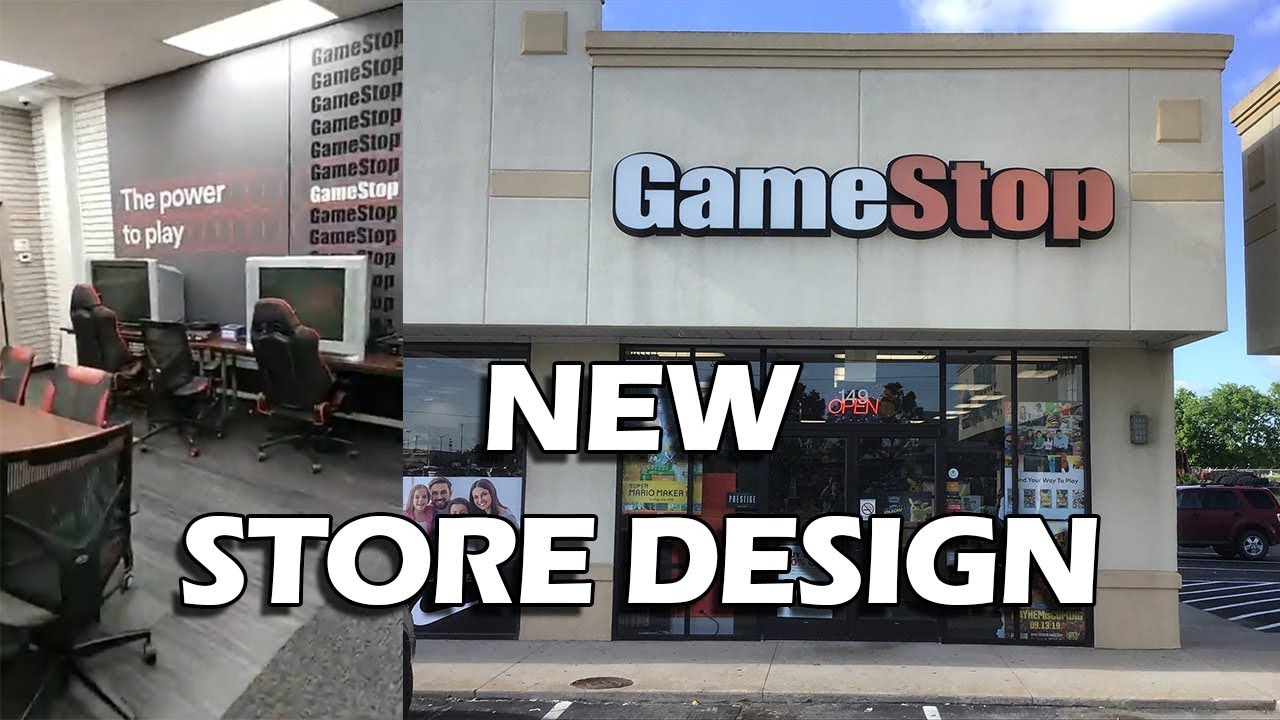 GameStop’s naturally getting kids to play games on their kiosk when they do work and are turned on. Occasionally you will see that’s kiosk are out of service or the workers just don’t care to have them turned on for customers. The issue that people face is that most people do not want to be hassled into trying to sign up for things that they really do not need. Not all employees are aggressive with these sales attempts, but those that do ruin the experience for customers. Unfortunately that’s pushed down from corporate through managers to squeeze as many dollars out of their loyal customers.

The Gamestop remodel is a risky move as their business has been doing poorly as more people move their purchases to online rather than retail. People want deals and don’t want to overspend so Gamestop needs to compete with online retailer prices as online prices are usually less expensive than retail. It will help retail when the new consoles come out in holiday of 2020, but until then it should be a slow year ahead for in-store customers.

You know what to do gamers, let’s take a few minutes to check out our available games!