Virtual reality games are really undeniably thrilling and unbelievably immersive with the Oculus lineup. The future for VR so exciting because games hits of right now are already amazing, who knows the kind of growth and evolution the gaming experiences are in the future in the next 5 to 10 years for a VR. Robo recall is one of the coolest arcade shoot em up games you’ll ever play. It’s a short game, but can really get a glimpse of what the future is in store, when the tech and the developers have enough funding behind to deliver wow factor type of gaming. In this game you, can literally take a body party off a robot, rip it off as a weapon and smack other enemy robots with it and throw it at enemies or grab an enemy robot as a body shield to endure bullets coming from other enemies all, while the interaction of all sorts make you feel like you’re in the game. Now if that does not sound like a good time to you then you are not living life, it’s all about plain old having fun. Superhot VR it’s such a creative play matrix inspired action game that makes you feel like you’re a stealth detective like James Bond better yet, you’re in an action movie with the ability to be able to freeze time, alter enemies and also objects around you to help you get through the mission soon as you resume time from the freeze state. Now that is immersion which grants you creative freedom in the middle of a game plot. 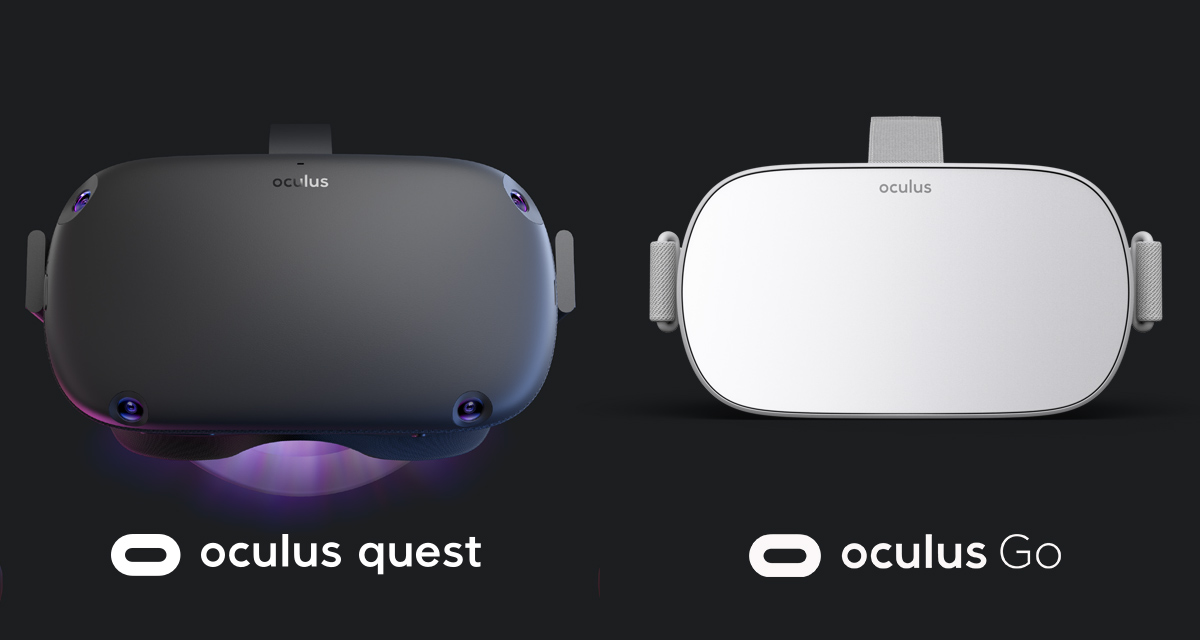 Evolving into new phrases and we are seeing this with the transitions into Oculus Go and Oculus Quest. Both are mobile VR experiences and trying to become easier for users to use. The difference between these 2 is that Oculus Quest has midrange VR power hence why it retails for $400 compared to a $200 retail price tag for the Oculus Go.

Check out this weeks available games!