Walmart and ESPN overreact to violence in video games

Walmart and ESPN overreact to violence in video games

For those who havent heard video games was pointed blame as the excuse for violence. Walmart and ESPN overreact to violence in video games with impulsive action. Walmart has been taking violent video game ads down due to the recent incidents that’s happened in Texas and Ohio. There has even been a rumored discovery that some Walmart locations actually took all the games off their shelves that are anything remote to having some kind of violence in the game, which just left only a handful of games for sale. This was definitely an overly dramatic response that was likely not well thought-out. It’s very strange that Walmart will take down video games not promote shootings, but ironically they continue to sell are arms and guns to their customers. Clearly there’s something not right about these decisions. ESPN got into the mix by delaying an airing of an Apex Legends competition due to these unfortunate events as well. This is strange since NFL athletes have gotten into domestic violence featured in the media in the past, but ESPN would never delay or cancel a showing of the NFL. Double standards, anyone? 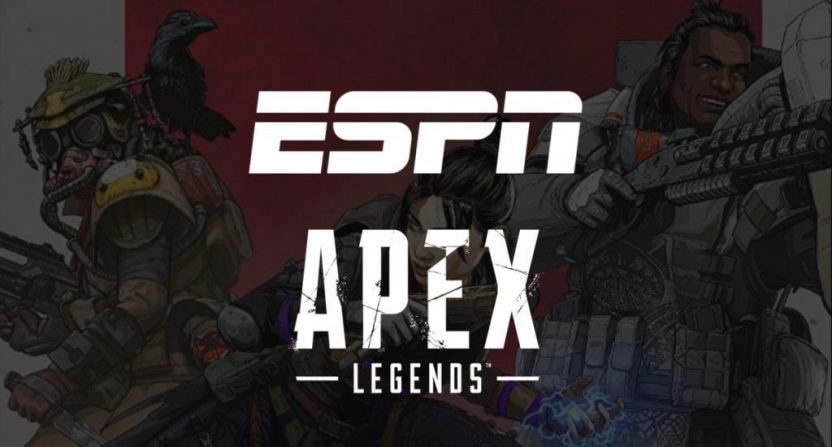 It seems that when something drastic happens, video games are the scapegoat and the reaction is blame video games in general instead of reacting with action to fix the actual problem. Game titles feature the ESRB rating whether it’s for everyone or mature 18 and older. It’s up to the parents to regulate what their kids are playing and to pay attention to what games they are buying for their kids. There are so many people playing video games in the US, that yes there is actually a few bad apples, but the rest are good people.  This is why gamers should not be categorized in one bucket, since there are many peaceful gamers amongst us that get joy from video games. That being said it’s best not to cast blame on a whole entire community for the actions of just a few so it’s not a good gesture for companies to impulsive as how Walmart and ESPN overreact to debatable speculation.

Check out our available games!