Super Bowl LIII 2019 is an awesome accomplishment from the Patriots and also up and coming Rams.  These two teams have went at it countless times competitively in Madden and not knowing how this would truly play out in Super Bowl LIII 2019. We know there are haters out there that would love to see the winning team lose here and there, but it wasn’t the case this time around.

Tom Brady has 6 Rings, just the same amount of rings as Michael Jordan – both legendary players from their respected Sports and are going down and Hall of Fame two of which are the best players to ever play the game. Coach Belichick was also an important factor with Tom Brady through this championship so he deserves to be also the best never do it in his respected position as head coach about NFL team. Super Bowl LIII 2019 was not the most entertaining Super Bowl honestly because the game score was so low, but it was intense and defensive minded yet strategically patient and active counter attacks against the other team when it made mistakes. 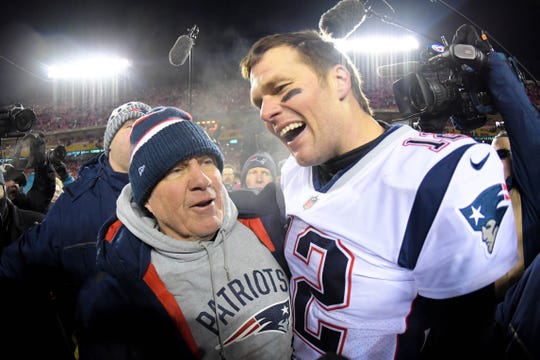 The halftime show featured Maroon 5 with brief appearance from Big Boi of Outkast for an entertaining show in this massive Atlanta, Georgia event. This Rams team is comprised of an up-and-coming young and talented franchise butts they had to be near Flawless to outsmart these are mines behind the patriots, put on pressure on the other team by putting up a lot of points unfortunately they were not able to do that and made too many mistakes and quite frankly didn’t take enough gambles. The stakes were high and each team played it, but the last man wins when it comes to type of competition. The Rams made a mistake near the end of the game and threw an interception ruin their chance of a comeback and the Patriots follow up with a field goal to seal the deal putting 10 points close to nothing to go, the wrap at that point. There’s just not enough drives or time to be able to come back so super Bowl champions were defined. The Rams however did finish the game with taking one more meaningless 48 yard field goal with 8 seconds left, then missed and that was pretty funny. Congratulations to the Super Bowl LIII 2019 champion Patriots!

Check out the Madden games now available for trade!