The US loves Super Heroes - Both Movies and TV

The fact of the matter is that the US loves Super Heroes. There are some publications that want to judge and make false predictions that’s people will eventually get “hero fatigued”, but the fact of the matter is, people will continue to spend their hard earned money to enjoy mostly every new and superhero movies out perform in quality and have more sales in comparison to every other genre!

One of the most popular anime in the US is My Hero Academia which is based on super heroes. Students are competing against their classmates to learn super hero quirks to make them stand out against their peers. 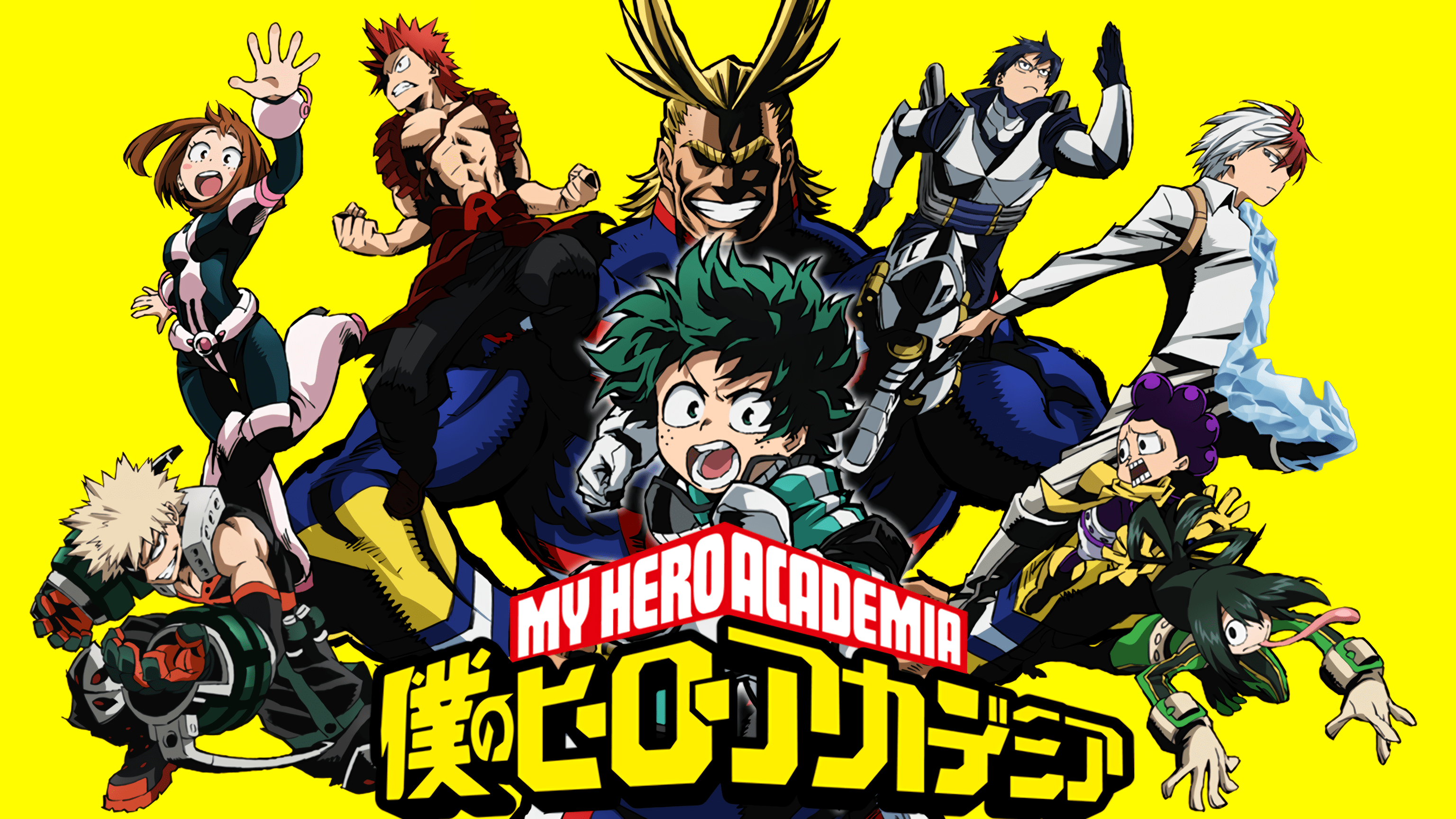 Competition has been the norm for many decades. Competing to become number 1 and better than those who are practing the same game and rules as you, but you have an extra edge whether timing, speed, IQ, strategies, tactics or more all around talent. Now when you are taking your talents and utilizing them for the greater good to help others, well that makes you a hero. 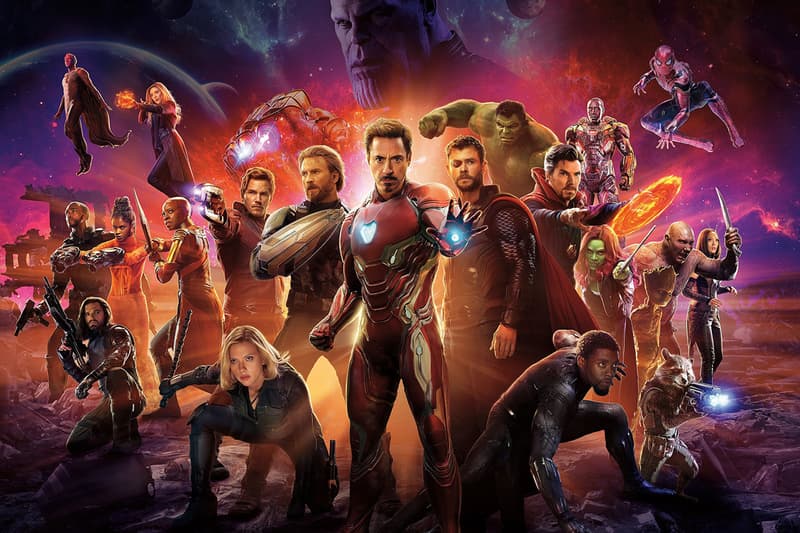 As far as Super Hero Movies, Marvel and DC are on another level as they have grown a massive loyal following of their characters since the early day of comics. Spider-man and Batman movies do well every time, and the production value seems to get better and better every time. Marvel the Avengers has finally come to theaters and the story of this characters that started in the comics have come to the big screen which is amazing, because it reaches audiences on a much larger scale as people often prefer to watch and enjoy the visual experience as their preference.

More and more side characters and sidekicks of super heroes are getting their own dedicated movie or tv show. After these are launched, most of them do extremely well as this proves, indeed that the US loves Super Heroes.

Check out our latest available games!