Violence in video games occasionally will be brought up as an excuse for any crime that happens in the US, yet there are a massive amount of gamers that play video games everyday that do no commit crimes. Video games do not deserve to be called out, because violence has taken place in the movie and TV industry, yet nobody wants to point a finger at those. Video games is now bigger than movies so when you’re at the top it’s an easy target. Did I say target? How about violent written words across the internet? The blame game can go on an on, but it’s all speculation at the end of the day. Video games dominate people’s daily lives in Japan yet there’s not much violence there, so video games clearly can’t be the excuse in the US for violence. 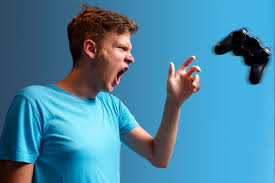 Video games are a lot like sports. It’s a competitive hobby so it’s for the love of being a competitor instead about the violence in video games. You need to compete to win just like Basketball, Football, Baseball or Soccer. If you don’t win in a traditional sports game, it does not create violent people. Gamers understand it’s just a game and are often friendly and helping for newcomers and those that are lacking in skill level. Yes, there are some bad apples, but that’s just like any social gathering of people. Video games is also a common ground to keep people busy as an outlet rather than their past bad habits of being on the streets with outcast individuals. Video games is a place to learn how to compete against your peers, learn teamwork, learn strategy, be tactical, and more importantly it’s solving puzzles and problems to achieve your goals with the game that has your interest. 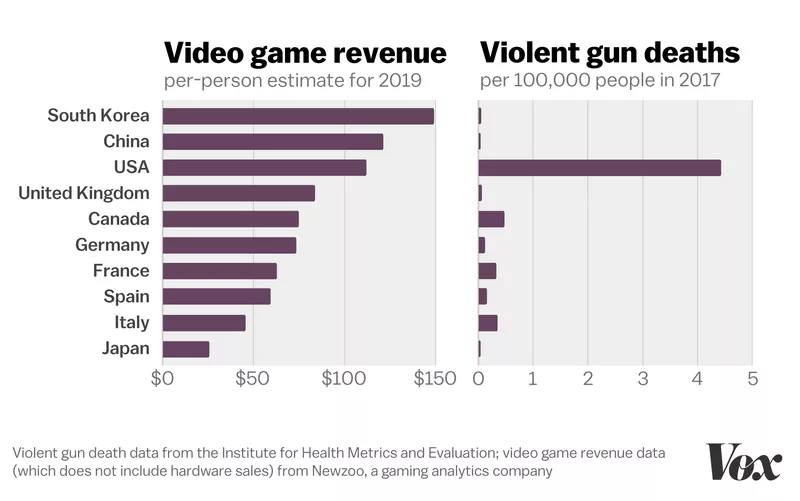 People receive the feeling of joy and exciting from playing video games. This is a popular hobby for many people and a motivator for people to unwind during the work week and enjoy fruits of technology. Let’s not waste any time speculating or playing the blame game, and get back to our happy place – that will always be gaming.

Check out our available games for this week!